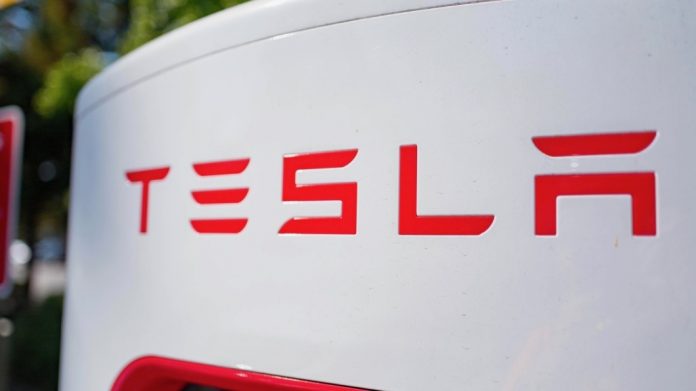 China banned the use of Tesla vehicles in its military areas and housing compounds because they are afraid of the vehicle’s data that are being collected by the vehicle’s built-in cameras.

The order was reportedly passed on to residents of military housing last week. They advised Tesla vehicle owners to park their cars outside military areas, according to people speaking anonymously with both news outlets. This ban was caused by concerns that Tesla was secretly collecting sensitive data through the vehicle’s built-in cameras.

Tesla vehicles have small interior and exterior cameras, some of which are used to help drivers in parking, autopilot, and self-driving functions. The Model Y dashcam feature can record up to about 10 minutes of video from the frontline and a one-hour continuous buffer of footage. Sentry Mode will record events around the vehicle starting 10 minutes before it happens. Models like the Tesla Model Y and Model 3 also have a driver-facing interior camera. These restrictions on Tesla vehicles could be a means of retaliation from the Chinese government. The United States government has also categorized Chinese companies, especially Huawei, as security threats.

The China market is very important for Tesla. Back in 2019, Tesla finished construction of a manufacturing plant in Shanghai where they now produce the Model 3 and Model Y, and Tesla enjoyed a tax break from the Chinese government in the process.