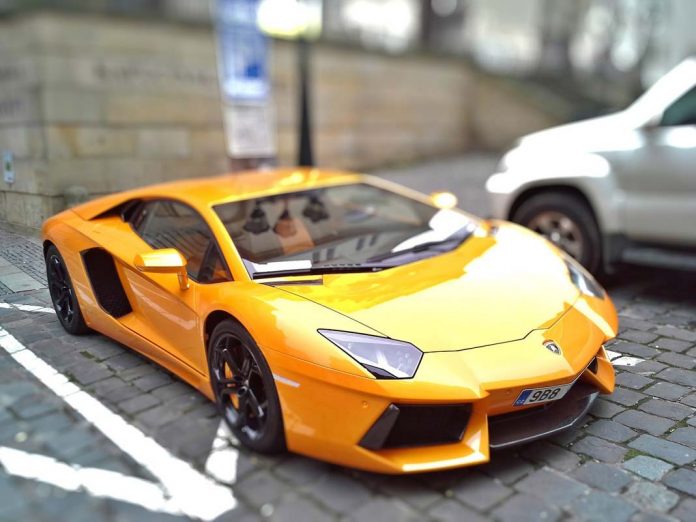 A recent study in the Journal of International Psychology shows that a significant numbers of luxury car owners are actually assholes. “The answer was unambiguous: self-centered people who are somewhat argumentative, disagreeable, stubborn, and unsympathetic are much more likely to own a high-status luxury car such as a Bentley, Ferrari, Audi, BMW, Lamborghini and Mercedes,” say the researchers in a press release on the recent Journal of International Psychology.

The study actually surveyed 1,892 Finnish luxury car owners/drivers and also analyzed their individual personality types, a core idea inspired by the researcher. The person of Jan-Erik Lönnqvist’s, he’s observation was that the high status vehicle owners/drivers are most likely to run against the traffic laws. Such drivers are not willing to give way to pedestrians and generally drive recklessly.

High end car owners often drive too fast and engage in unnecessary speed test especially, those who drive fast German cars” such as Mercedes, BMWs, and Audis. The researcher also added that previous studies found that, luxury car owners and drivers are more likely to ignore traffic rules and drive “unethically.” It is actually unclear why such car owners exhibit such rational behavior to show up? Or what? Was the luxury lifestyle corrupting their behavior towards other road users?

The researcher also added that, before you start flashing and unnecessarily getting angry at luxury car owners. Take some precautions, not all high status car owners and drivers suck. In fact, some are somewhat dependable and law abiding: The study also added that conscientious people who are ambitious, respectable, and often high-performer are also frequent high end car owners. Purchasing luxury cars are likely a reflect of appreciation for quality to ambitious people.