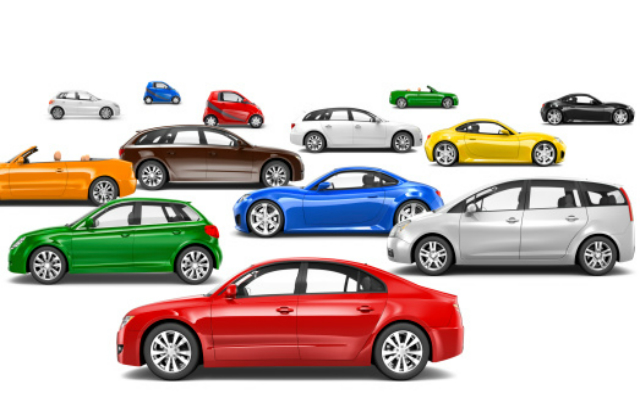 The study, take into consideration of 9.4 million cars on the road as the research survey inputs. The researcher makes used of car colors and which country it was sold to determine the most popular nationwide, in each country, and even by metro areas.

Gray-scale colored cars (white, black, gray, and silver) account for 77.1% of all vehicles on the road. White is the most preferred car color for most car buyers, accounting for 23.9 percent of all vehicles. Apple company also helped popularize the white color with their series of white iPhone launch, and consumers with luxury taste may associate it with being in style. 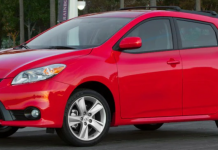