The very first piece of information that we know you would love to know more about is the Peugeot 508 prices in Nigeria and also the price of older models, either in foreign used or Nigeria used forms.

Peugeot takes a break from the obsession of creating SUVs and crossover for the last few years to return to what made the brand famous in the first place, midsized sedans for family use. This is exactly what the Peugeot 508 is all about. That this version redesigned as a beautiful 5 door, pseudo-hatchback is just icing on the Peugeot brand.

The Peugeot 508 was first launched by French automaker Peugeot in 2010 which was initially introduced to replace the smaller Peugeot 407.

The exterior of the Peugeot 508 is similar to an Audi A5 and comes with frameless doors, chrome exhaust tips, and also wheels that are a 100% fit for the wheel arches. Giles Vidal who designed the car describes it as a “two-and-a-half-box fastback.” But we just call it a nice, family sedan, since we have Europe to thank for this extraordinary vehicle. The Peugeot 508 has Slim LED daytime running lights at the front and also LED taillights at the rear of the car which gives it an edgy tech-gizmo appeal. 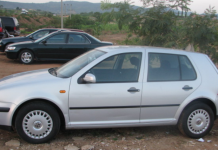 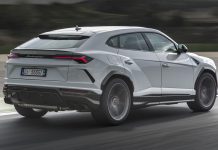 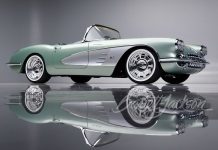