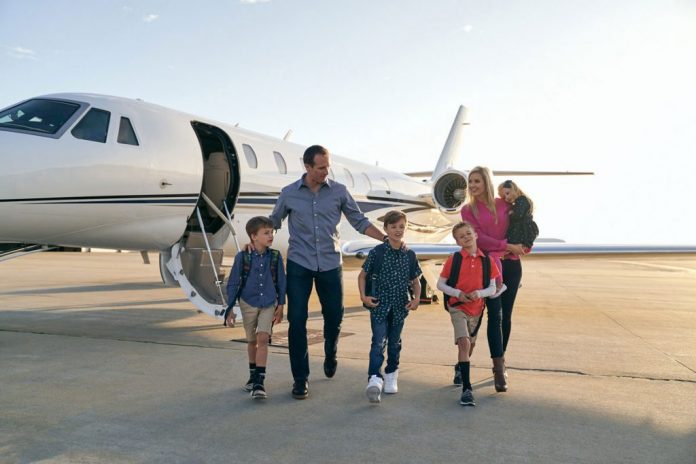 The British Broadcasting Corporation recently reported private jet services are booming due to the fear of coronavirus. Flight service operators have recorded a recent increase in service demand since the late December outbreak of the coronavirus in China.

The chief commercial officer of VistaJet noted “Aside the fear of coronavirus outbreak, a significant factor affecting the private jet service boom can be related to the Chinese New Year travel in January. The reporter also attributed the recent private flight service booming to wealthy customers who increasingly prefer a private flight rather than a commercial flight option during a delicate time affected by the coronavirus outbreak,”

Paramount Business Jets service spokesperson also added that, there has been a “considerable uptick” in prospective clients demanding private jet services, including those looking to return to China for swift purposes. But the Australia-based private jet firm can’t take on the majority of the recent private jet demand requests, he said.

“Aside from the exposure risk for the crew’s members, the operational and business concern of the private flight service company is that when they return from mainland China, they will essentially be unable to work for two weeks as they will have to go into quarantine immediately upon arriving at their home country from every trip,”

Voyles told the BBC reporter. Some of the private jet clients are people stranded as several commercial airlines have grounded and cancelled several flights in China in addition to authorities restricting movement to high-risk areas of the epidemic.

China Eastern Airlines, American Airlines and Delta Air Lines are among the commercial airline carriers that have suspended flights operations due to the corona virus outbreak, which has spread to more than 83,000 people across the globe in the shortest possible time.