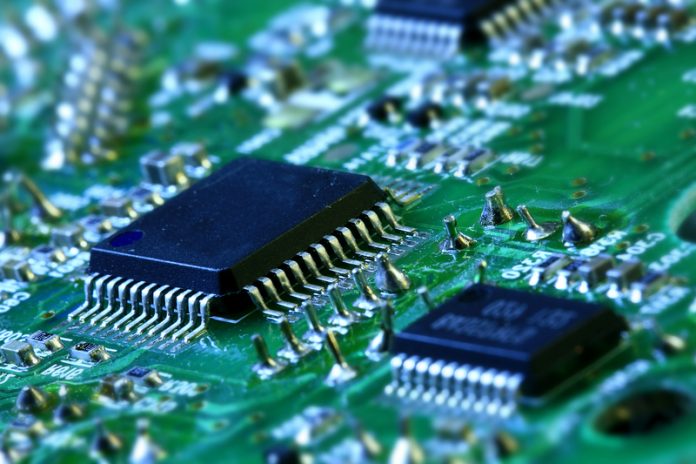 The world’s greatest automakers, including Toyota and Volkswagen, have been forced to stop or reduce production rates as a global shortage of computer chips ruins auto part suppliers in the latest problem to the auto industry by the coronavirus pandemic.

Plenty of demand for smartphones, gaming consoles, and other electronics by consumers has caused semiconductor makers to divert production away from the auto industry, leaving car parts suppliers like Bosch and so on struggling to keep their customers supplied.

The shortage of computer chips, which have become an important component in modern vehicles equipped with features such as touch screens, navigation systems, and Bluetooth connectivity, is the latest issue to streak the global auto industry by the coronavirus pandemic, which makes automakers shut down their factories and manufacturing plants around the world and showrooms leading to a record drop in sales last year.

In Windsor, Stellantis shut down its minivan plant where was used to manufacture the Pacifica. Toyota had to shut down a manufacturing plant in Arlington, Texas where they do build the Toyota Tundra. Toyota is also planning on closing the Tennessee and Missouri plants where they produce Tundra parts. Auto Analyst, Sam Abuelsamid told the media that after automakers canceled a lot of orders during the early days of the COVID pandemic, the computer chip makers moved to make more chips as institutes such as schools needed more computers for in-home learning.

“After the auto industry shut down in the early stage of the coronavirus pandemic and the resulting sudden drop in demand, automobile manufacturers across the world increased their production level much faster than expected by automobile market experts. This resulted in large-scale supply shortages for computer chips,” a Continental spokesperson told Deutsche Welle media company.