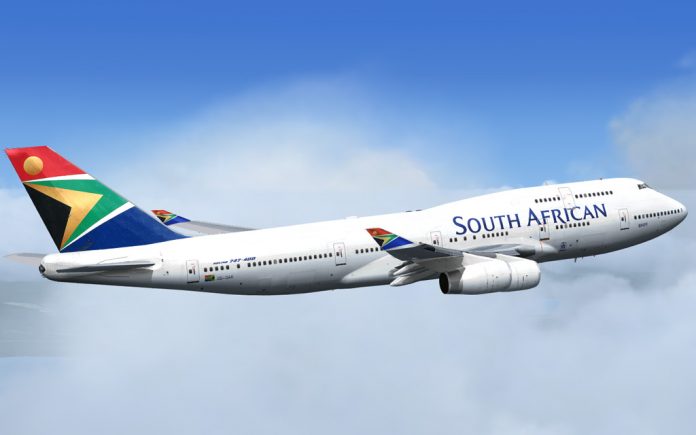 For the first time in the South African Airways Pilots Association (SAAPA) 50 year history, its members held a strike ballot, with 98 percent of its members voting in favor of strike action. Pilots belonging to the SAAPA have been locked out of their workplaces since the 18th of December. This happened because of some failed talks with the airline’s Business Rescue Practitioners (BRP) over new employment contracts.

The union says that they plan to hold a lawful strike and hopes to resolve the issue with the Business Rescue Practitioners. Under the conditions, the airline decided to keep seven of the union members unlocked, which was actually lawful.

According to Pilots Association, several days ago, some pilots who are South African Airways instructors received notices to resume back to work. The union leader then said that locked-out staff cannot just return to work. Unlike most strike action where employees will be demanding better working conditions or more salary, South African Airways pilots were asking to be retrenched and paid three months’ notice pay.

Pilots Association has accused the Business Rescue Practitioners and the Department of Public Enterprises of using the Coronavirus Pandemic as a means of attrition against South African Airways pilots, many of whom have not been paid their salaries for nearly a year.

All that SAAPA members want now is to be paid the money owing to them and three months’ severance pay so that they can go on with their respective lives. Considering that the airline is still being renovated, it seems hard to understand why the Business Rescue Practitioners don’t want to pay off the pilots and finish up with the agreements.