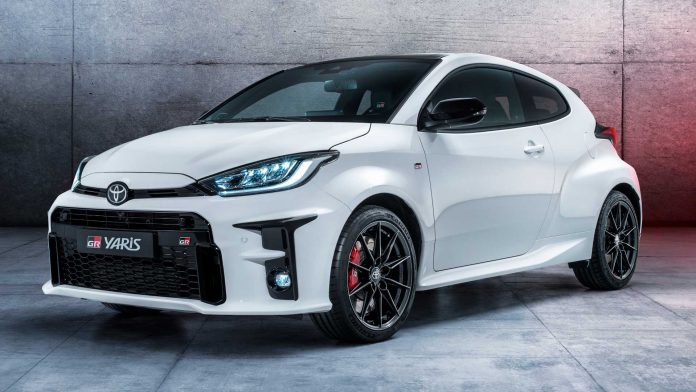 The Toyota Yaris model has now been announced as the winner of the “European Car of the Year 2021” award Despite having competitive contenders like the Volkswagen ID 3 and Land Rover Defender SUV, the 4th-generation Toyota Yaris has recently won the “2021 European Car of the Year” award. The Japanese automaker, Toyota, was apparently handed the prestigious award on Monday 1st of March after decisions by a panel of 59 different journalists from over 22 countries all around Europe.

According to media sources, the Toyota Yaris unexpectedly won this highly-rated title after contending against other famous car models like the Volkswagen ID.3, Skoda Octavia, Land Rover Defender, Fiat 500, Citroën C4, and the Cupra Formentor. Likewise, the Peugeot 208 which took home the prestigious award last year is now being succeeded by the latest Toyota Yaris subcompact car.

For people who want to know more about the points scored by the contenders and winner of the 2021 European Car of the Year title are listed as follows:

The European Car of the Year award means a lot to many automakers because it helps them prove the worth of their nominated car models. Claiming this award goes a long way in adding reliability to all of Toyota’s claims about the 4th generation Toyota Yaris model and it also helps the model to surpass its competitors.

The 2020 Toyota Yaris’s also came fourth in ranking based on its score within the Subcompact Cars category. It was a finalist for the 2020 Best Subcompact Car for the Money award.