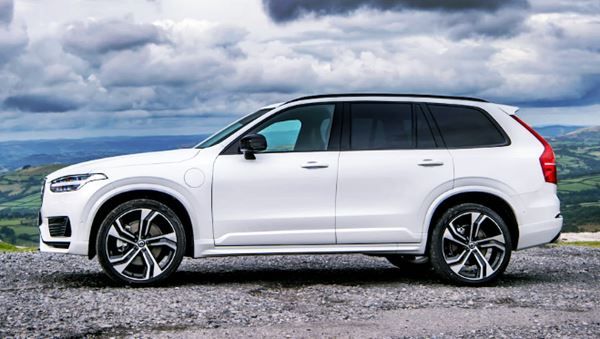 Volvo announced plans to reveal its second electric vehicle back in December, but without broadcasting the model’s identity. The mystery will soon be over as the Volvo new model will debut during a digital-only event live-streamed for everyone to watch. It’s going to be formed on the firm’s Compact Modular Architecture so it will be mechanically related to the XC40.

Since the modern little crossover has already produced a purely electric Recharge version, the Volvo New model will take a different shape. It has been reported on different occasions that it will be a “coupe” take on the XC40, which means a more sloped roofline while likely keep the rear doors. The same source of the report claims that Volvo’s new model could go by the name of “C40,” but nothing is official yet.

If that’s going to be the case, we are expecting the same technical specifications to be mostly carried over from the standard XC40 Recharge. Renovating the roofline for the sake of extra style will likely have a negative impact on the rear headroom and cargo space.

Agreeing with today’s unveiling is a major announcement made by Volvo early this morning, confirming what its head manager promised a while back. The Swedish brand prefers to become a fully electric brand in the space of ten years, with a specific goal being to sell only Electric vehicles and PHEVs by 2025.

A blurry teaser image together with the press release issued today gives us a rough idea of what to expect from Volvo concerning its electric portfolio by 2025. Only the XC40 Recharge is obvious, joined by what is likely the earlier C40. Five additional Electric vehicles will be launched within the next four years, alongside a huge vehicle that could be the rumored XC100.